From $16B to $160B: The 100X data future beyond SalesForce/Tableau and Google/Looker

It feels likes eye-popping times for those deep into building the future of visual data experiences. With Looker exiting (-> Google for $3B), Tableau exiting (->SalesForce for $16B), and less public, Periscope & ZoomData exiting, the Graphistry team is experiencing good feelings and key reflections. One of them is… the $16B exits are just a prelude to the next $160B in opportunities.

END_OF_DOCUMENT_TOKEN_TO_BE_REPLACED 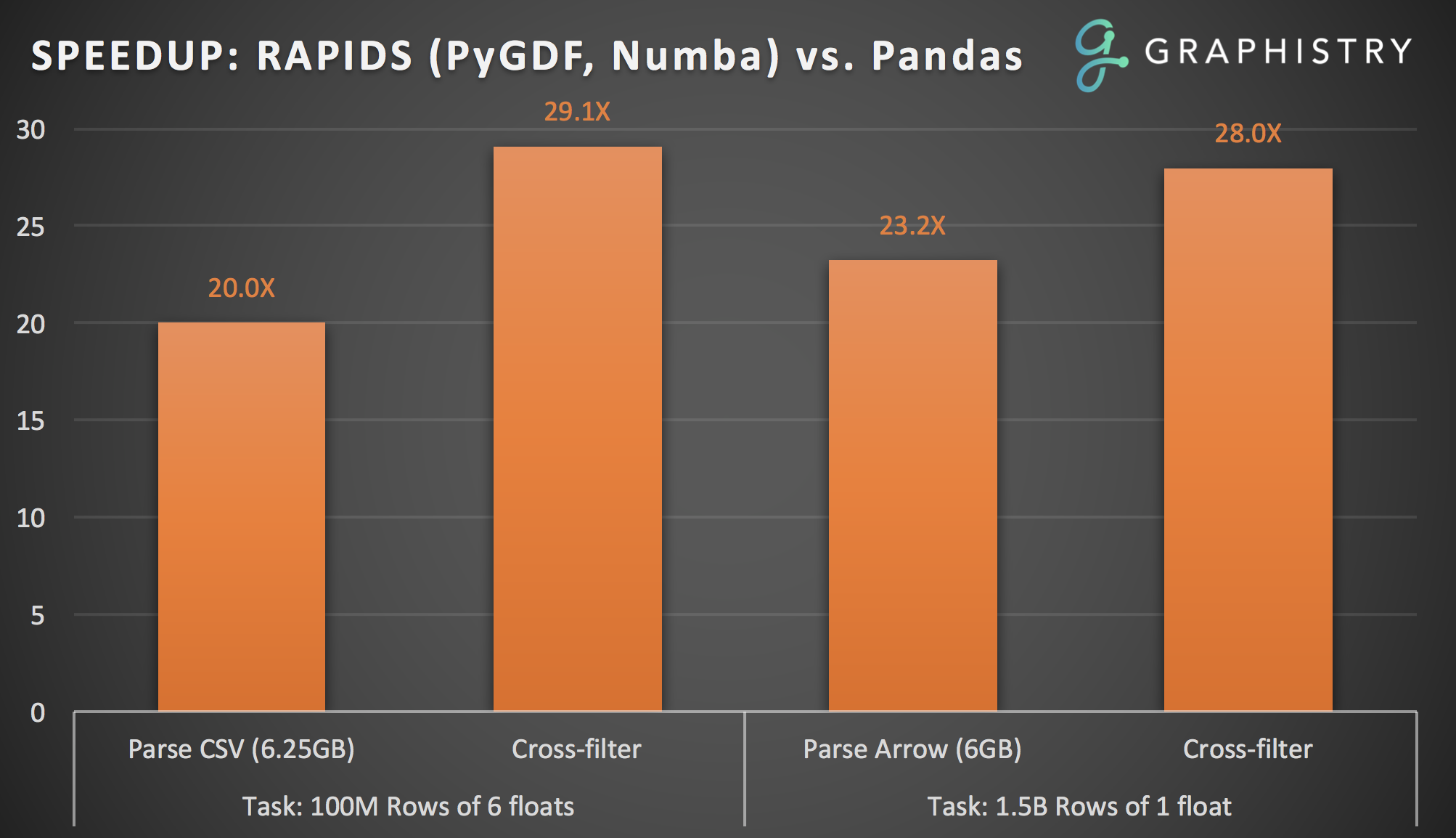